Martin Griffin received his undergraduate degree in music at William Paterson University where he performed with the NJ Percussion Ensemble and the NJ New Music Ensemble. He has been a Band Director in NJ for 26 years and he is currently the Director of Bands and Department Coordinator of Fine Arts at Monroe Township High School. His responsibilities include directing the Marching Band, Wind Ensemble, Jazz Ensemble and Percussion Ensemble as well as teaching AP Music Theory. The MTHS Marching Band was crowned US Bands NJ State and National Champions in 2013 and they have been selected to represent New Jersey at the 75th anniversary of Pearl Harbor in 2016.

Marty performed for five seasons with the Hawthorne Caballeros Drum and Bugle Corps and he has been a percussion arranger for high school bands throughout NJ since 1987.

Marty currently judges for numerous organizations including Winter Guard International, Bands of America and Drum Corps International. In 2006 Marty was selected to judge for the Drum Corps Japan Championships held in Yokohama, Japan and he is currently the Percussion Caption Head for Drum Corps Associates as well as judging coordinator for The Mid Atlantic Percussion Society. Marty also has a Master’s Degree in Educational Leadership from Kean University. 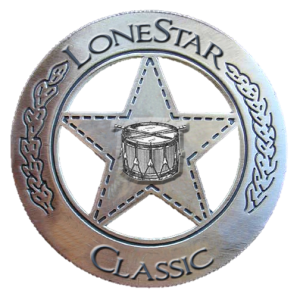